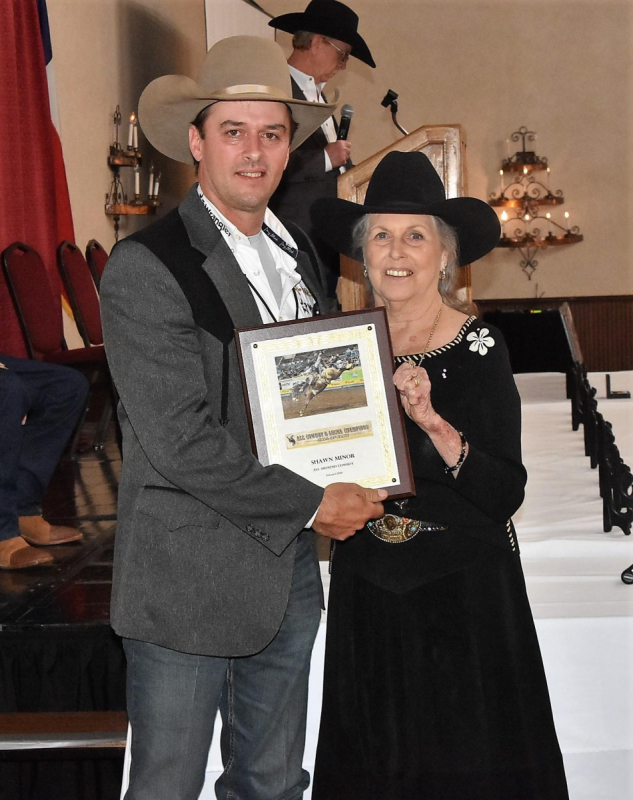 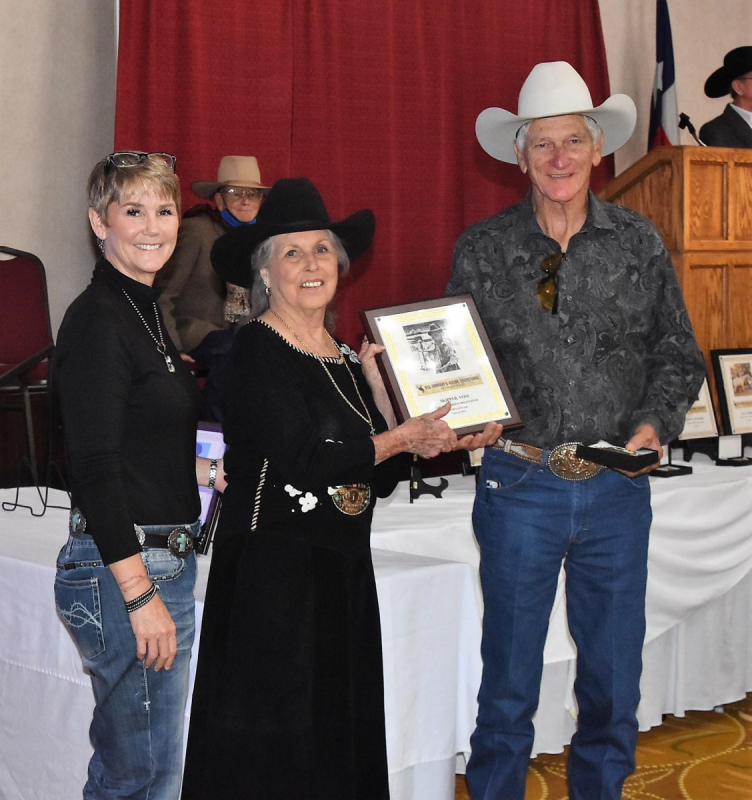 Betty Roper was a 6-time IPRA World Champion Barrel Racer and a 15-time IFR qualifier.  In 1987 she qualified for the National Finals Rodeo in Barrel Racing and was the Prairie Circuit Champion.

Another inductee with an IPRA connection was IFR 2 Bullfighter Skipper Voss. He also worked the 1974 and 1978 NFR’s as a bullfighter and was crowned the World Champion Bullfighter in 1982.  Skipper was one of four individuals receiving the Founders Award at the induction ceremony.

The All Cowboys & Arena Champions Hall of Fame was established and founded by rodeo historian and former contestant, O.D. ‘Dean’ Anderson. It is an internet-based Hall of Fame for the purpose of recognizing top individuals in the rodeo and arena related world and people who love the Western culture.  Honorees may or may not be associated with associations that currently have a hall of fame.  Some honorees may also have been recognized by other halls of fame.