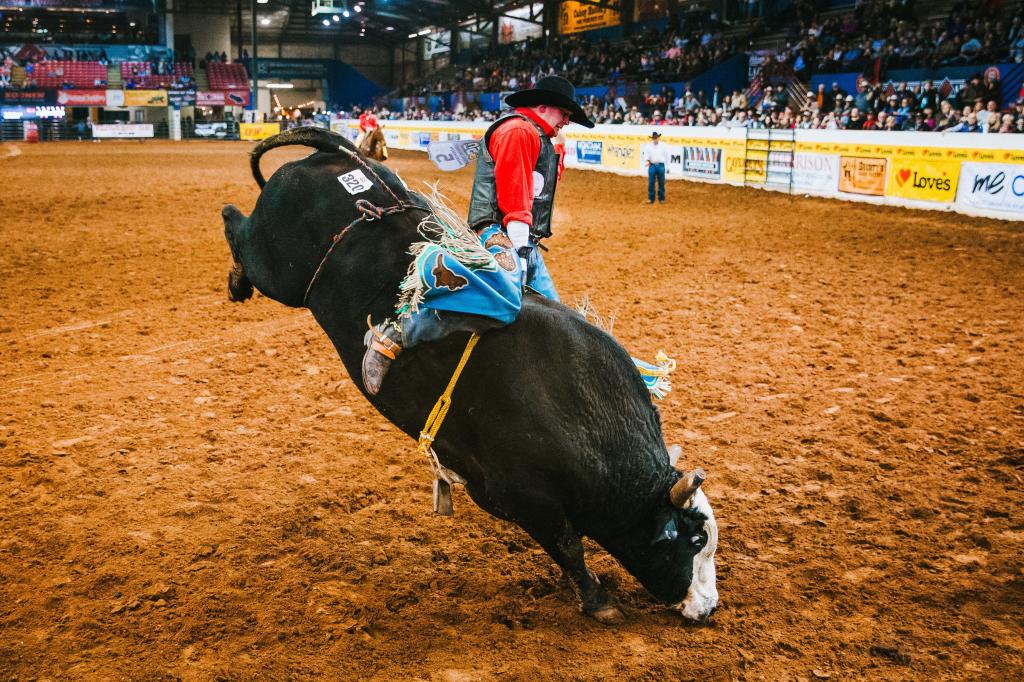 2019 World Champion All Around

Ty Parkinson claimed his first IPRA All-Around title at the end of IFR50.  Parkinson grew up in a rodeo family in Australia and started out riding calves and graduated to bulls at 15 and was team roping by the time he was 12.

Ty competes in the bull riding, tie-down roping and heels in the team roping.  He was the only cowboy competing at IFR50 that competed at both ends of the arena.  Parkinson earned the average win in the bull riding and earned his first world title in the heeling.

“It’s hard to say which event is my favorite, I like to rope, but I like riding bulls too,” said Ty.  “Tie-down roping is the hardest event for me because of riding bulls so long, I stay sore and can’t run as fast as I need to.”

“I’ve finished second in the all-around race every time and it’s so great to finally win it.  My dad is an all-around champion and it’s great to follow in his footsteps.”